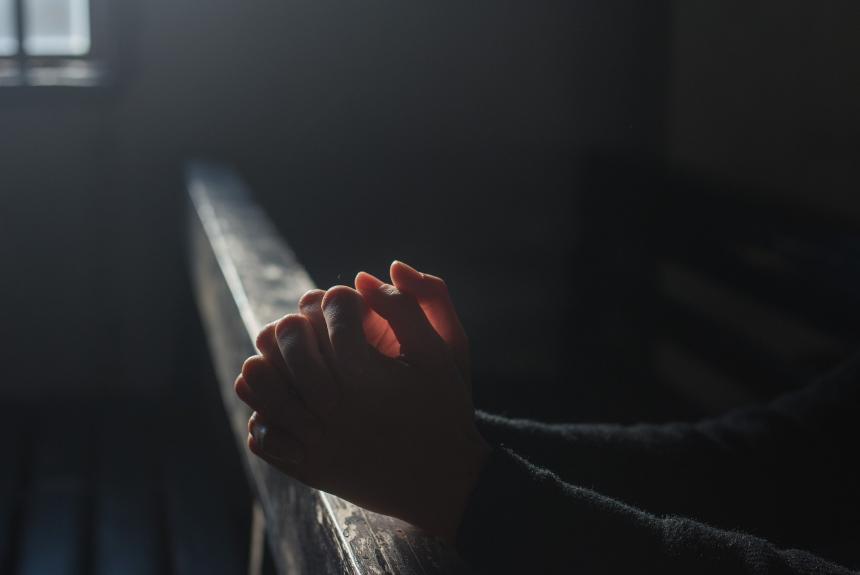 Mind-body trainings are now on the rise, but praying can also help our physical and mental health.  Everyone has the right to believe in different things, to join different religions or concepts. And, for all these, the common factor is the prayer. Over the years, researchers have studied prayer and its health benefits and their conclusions were always promising.

Even if many people take these things lightly, the truth is science proved to some extend that praying can indeed boost our health. Although prayer benefits are hard to be measured, praying could be an efficient way of reconnecting to yourself and to gain a better health.

Therefore, here are some of the most important health benefits of prayer found by scientists during their research process.

This is what researchers from University of Florida and Wayne State University have found when studied praying in older adults.  It seems seniors tend to “use” prayer as a strategy for stress, but also for anxiety and a better health state. The results were conclusive: 96% of the subjects used prayer specifically as an anti-stress strategy. Furthermore, 84% of these people said they used prayer more than any other complementary remedy. During this study, scientists discovered that prayer is used more often than meditation, humour, natural supplements or exercise.

The American scientists ran a study with 49 middle aged and senior adults who were diagnosed with insomnia or sleep problems. Half of them started a mindfulness program that included short prayers too. The other half entered a “sleep class” with some other techniques to improve sleep. During the “6 weeks program”, the ones who participated in the “mindfulness” group experimented less tiredness, insomnia, anxiety and depression.

Faith and the act of praying prevent or diminish depression symptoms

In the last decade there were a lot of studies regarding praying and depression. Most of them showed that people who were spiritual/religious and prayed regularly had a much lower risk of depression than others. The same happened with addictive people. Besides the main strategies/programs for quitting drugs or alcohol, praying helped the patients in recovering faster and staying on the right track.

Praying helps us in living a long, satisfying life

Praying or/and meditation promotes a better management of illness and a longer life. This is what a study mentioned in Journal of Gerontology says. The survey included 4000 senior adults. Experts say the “general wellbeing” of the ones interviewed might have been due to some other praying health benefits.

The sound of church bells, bowls and gongs can have a soothing effect

The healing power of sound has frequently been "in the spotlight" of research. We do know sound is an important detail in many spiritual practices and religions. The sound of church bells, bowls or gongs, their vibrations could have a soothing effect and could enhance healing. Some other studies also revealed this type of sounds can also lower high blood pressure or reduce tiredness.

Prayer could diminish negative feelings such as aggression and anger

A study made in 2011 revealed people who prayed for people who angered them were less likely to respond to future conflicts. Besides, they were much calmer and tolerant under those circumstances.
Another study looked into praying for your partner. Thus, it seems that when praying for the one you love, the couple is less aggressive and the partners forgive one another a lot easier.

Prayer is one of the best tools for coping with trauma

A study from 2001 found out that after the terrorist attacks from September 11th, a lot of Americans started to pray or turned into a religious activity. This way they felt they managed trauma better. This study is supported by another one, initiated after Hurricane Katrina. Back then, 92% of the survivors confessed they prayed and this helped them in recovering after such a traumatic event.

Not all prayers have a positive effect

Praying is understood as an act of thanking, requesting something to someone/something, with a background of positive feelings and emotions. Researchers revealed that, indeed, when you pray to a divinity you perceive kind, supportive and loving, there are greater chances to benefit from all those prayer positive effects.

Yet, the same complex research showed that prayer could become harmful if someone perceived divinity as a punisher, were angry or afraid of it.

Prayer must be always supported by action

Prayer and a faith in someone or something do not cancel the importance of taking action when necessary. Prayer means a kind of recharge, of re-centre, of regaining that energy and power to step into the world and make things happen.

Dr. Anna Yusim, a psychiatrist and also the author of the book “Fulfilled: How the Science of Spirituality Can Help You Live a Happier, More Meaningful Life” has a strong position on this topic. Dr. Yusim underlines how important it is to always couple prayer or meditation with “concerted action”.

Why is prayer working for our physical and emotional health?

Prayer has a major, direct impact on the production of serotonin and of some other neurotransmitters. This substance, “the happy neurotransmitter”, is the one responsible with our mood, optimism and a general sense of wellbeing. Thus, serotonin creates the perfect “environment” for new, “happier and healthier” brain cells production.

Differences between prayer and meditation

Often times, prayer and meditation are studied together. Prayer and meditation can help us in worrying less and being more aware of the present moment. Yet, although they both promote a “release of negative feelings” and a general wellbeing, they are not the same. Prayer implies words, thoughts, images, a relation to someone or something. On the other hand, mediation is all about clearing your mind.


Praying could be an important part of our lives, from a spiritually, but also physically point of view. The conclusions of the studies made so far could be a starting point to integrate prayer in our daily “mind-body training”. Prayer might require a certain education, level of understanding and perception, maybe some special experiences, but if you feel prayer is the right “tool” for you, try it. Yet, keep in mind praying does not replace medical consult, being present into your life or taking action. 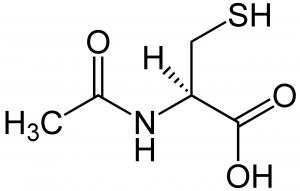 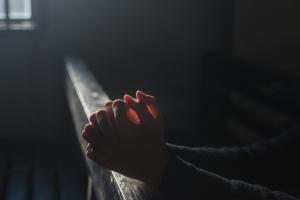 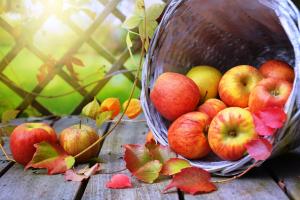