Baked Apple with Banana and Nuts 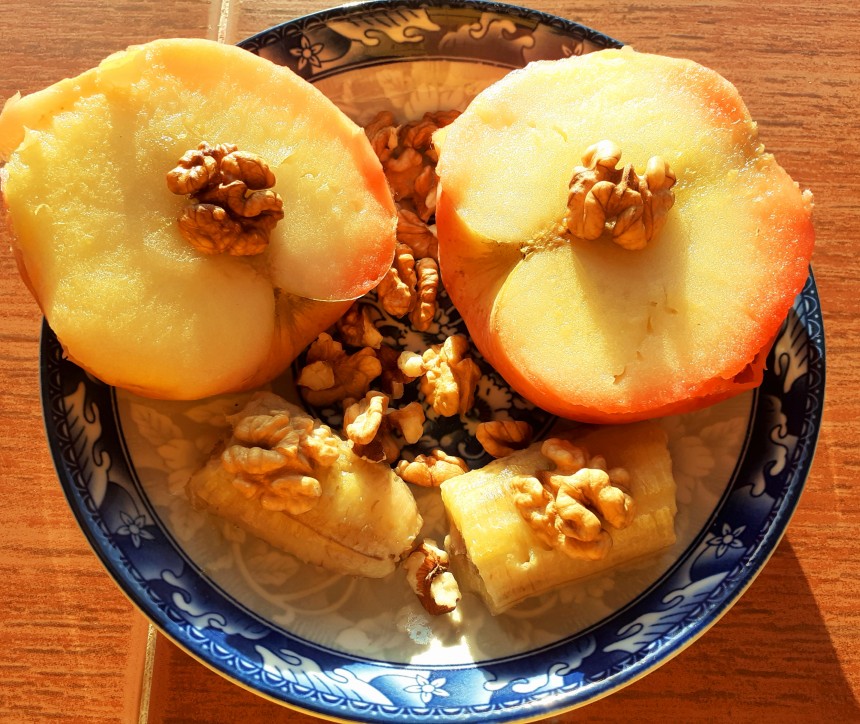 I have “invented” this recipe after I “gathered” what I had in house at that moment, ingredients that could have been fit for a dessert. Therefore, you are free to take off or add any ingredient you might find appropriate. Of course, the baked apple is the core of the recipe so keep it.

2 big apples
A bunch of walnuts – you can also use almonds, pistachio or cashews or a mix of these
1/2 banana
Cinnamon

Wash the apples, cut them in two and place them in a tray lined with baking paper.
Sprinkle the chopped nuts and some cinnamon.
Bake in the oven until it is slightly brown and serve with slices of banana or other fruits you may have.

Tips & recommendation when cooking baked apple with banana and nuts:

·        This snack is very sweet so do not “pair” it with something else sweeter, like honey, or very sweet fruits.

·        You can also make this baked apple recipe by placing the apples on a steam grill. If you don’t have a steam grill, just put the apple halves on a larger sieve on a pot with water, on the cooker. Leave them till tender and, afterwards, add the nuts, banana and cinnamon.

·        Choose Ceylon cinnamon over Cassia cinnamon. The former is considered superior to the latter. Its oils have benefits in many ailments such as indigestion, diabetes or obesity. Yet, the scientific studies are still insufficient to officially testify this.

·        Ceylon cinnamon also helps in balancing the hormones, some studies say: it contains cinnamaldehyde, a chemical that could raise progesterone and decrease testosterone in women. Yet, consume it in moderation and be careful at what your body is transmitting you.


Any donation helps us keep writing! Support The Healthy Journal! 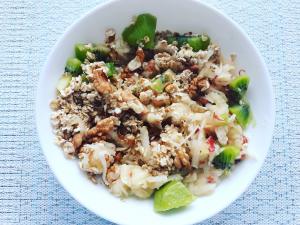 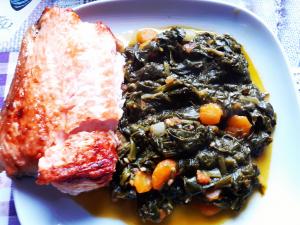 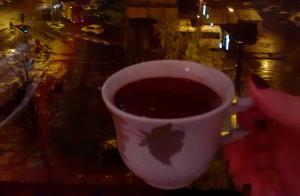