A Story and Some Studies about Montelukast and Endometriosis 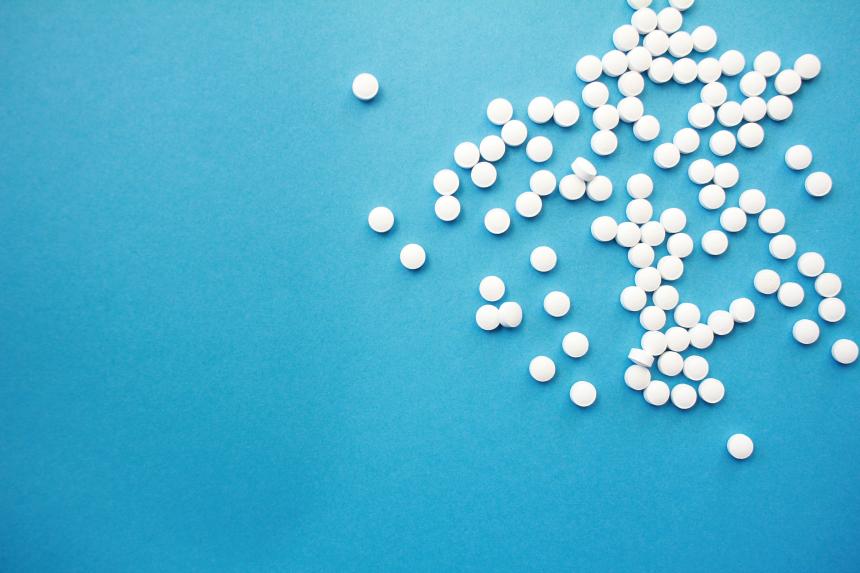 Before starting this article, I want to clarify I am not advising you in taking Montelukast all by yourself (a drug which is often prescribed in Asthma). I am just writing my experience, the studies I have found and I hope many patients and doctors would read this information and benefit from it.

I make this short sideline because as far as I read in the groups, doctors still limit themselves to what they have learned in university about endometriosis. Few of them go to conferences, talk to other experts, run research, read studies and listen to their patients.

I am frightened by the number of patients who are admitted for hysterectomies (no judge included, this is each and one’s choice, but people should know this is not the cure for endometriosis).
Therefore, in absence of (almost) everything else, women should advocate for themselves.

Do not be afraid in talking to your doctors (I am certain there are great doctors among them), in telling them your symptoms, worries and to give them all the studies you find on endometriosis.

➡️ A story and some studies on Montelukast and Endometriosis

I entitled my article this way because it was a story with Montelukast that led me to a study. I want to both share them to you.

In 2016 I went through my second endometriosis surgery, with a bowel resection included. I had a hard recovery but in 8-9 months things were almost back on track. On June, the next year, in 2017, I started having a dry cough that nobody could treat. I have a mild asthma, but none of the drugs had effect.

Long story short, I went to a doctor in Bucharest, Romania who prescribed me Montelukast (I took the more expensive product, Singulair). The cough stopped.

Yet, before taking it, I researched it on the internet as after my surgery I was afraid to take anything not to affect my endometriosis.

And that’s how I found some articles that said Montelukast may significantly decrease endometriosis lesions. Then, I researched even more and I found other studies, but at that point I went to my pulmonologist and told her about my endometriosis surgery and the study on Montelukast and endometriosis I had found.

She didn’t believe me. She said something like “I can tell you for sure, Montelukast does not harm or good in endometriosis”.

And the discussion stopped here.

Years have passed and I have been taking Singulair (Montelukast) regularly. I have not a relapse (meaning another endometriosis nodule), my general state regarding endometriosis is very good, I am still stage 1 after surgery.

It is true, I take supplements, I try to have a clean diet, but still, I know a lot of patients who do all these, but still have a relapse.

I don’t know for sure, the main idea is I do not take Singulair for endometriosis, but for my mild Asthma, but I started wondering if those studies are by any chance real?

I wrote below some details about the study I have told you about and some other related to our condition.

As I don’t want you to self-medicate, I also wrote down the possible side effects of Montelukast. When I started taking it, 4 years ago, I found a lot of warnings and bad reviews – but also good reviews from the patients.

➡️ What studies on Montelukast and Endometriosis say?

"Is montelukast effective in regression of endometrial implants in an experimental induced endometriosis model in rats?

That is the name of the first study I found back then in 2017. Yo can read it here. It is a study made by some doctors from Ankara, Turkey and its conclusions were made public in 2015.
Long story short, 32 sexually mature female rats were part of the study. Endometriotic implants were surgically induced to them, then they were divided into 3 groups, and one of it received a daily dose of montelukast sodium.

In the end, after some tests and measurements, the conclusion was that: "Montelukast may effectively cause a significantly decrease in the area of endometriotic implants."

"A New Therapy for Human Endometriosis: The Therapeutic Value of Leukotriene Receptor Antagonist for Endometriosis"

Montelukast is such "leukotriene Receptor Antagonist". This study was the second one I have found and it was conducted by Japanese doctors.

The results showed the patients who received montelukast treatment experienced less pains than the other patients with no therapy.

Besides, 4 of 10 infertility patients who continued to take montelukast after surgery became pregnant within 3-4 months postoperatively.

What is even more interesting was that in laparoscopic sugery, the patients who were treated with Montelukast, doctors reported that the area of adhesions was small and fragile, being easier to remove.

Besides these studies, there were also some other about dysmenorrhea, I won’t write them down here, but you can anytime look for them on Google.

➡️ Some other important things about Montelukast

✔️ Montelukast is a specific leukotriene receptor antagonist, often prescribed to reduce the symptoms of asthma in adults and children.

✔️ It is a drug used for the prevention of exacerbation of symptoms at an asthmatic patient or one with allergic rhinitis. So it is prescribed to control an already diagnosed disease.
It cannot prevent asthma.

✔️ Montelukast is not prescribed for allergies or food intolerances, but it could have benefits if those food allergies give rashes etc. Only a doctor can determine and prescribe it for this.

✔️ Doctors recommend stopping it if there are serious side effects such as sleep or behaviour problems.

✔️ Besides the “common” side effects most of these drugs could have (such as dizziness, cough, stomach pain, diarrhoea, runny nose etc.) what caught my attention back then, in 2017 was the fact many stressed the fact Montelukast could give some strange side effects such as: agitation, anxiety, stuttering, sleep problems, vivid dreams etc.

I only experienced, for a while, vivid dreams.

Now, of course, each drug has a long list of side effects, but I am telling you this because I want you to understand this is not a drug to self-medicate.

If you have asthma, give the study to your doctor and see what he says, if you are a doctor, read the study for your personal knowledge or who, knows, for future studies.

As a woman who cannot tolerate birth control pills or any other hormonal treatment, I think it is important to be aware of this kind of studies. They are like a ray of light; they could be a new direction in developing novel treatment for endometriosis. Again, Montelukast is not a drug to self-medicate, but still, it is a drug that gave positive results in the studies on endometriosis and everyone should know this. 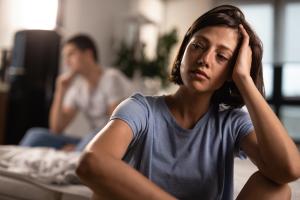 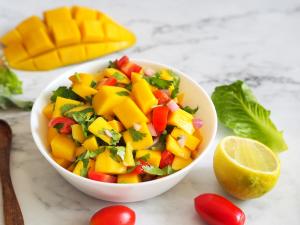 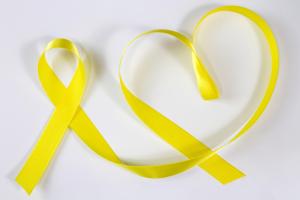 The Four Stages of Endometriosis